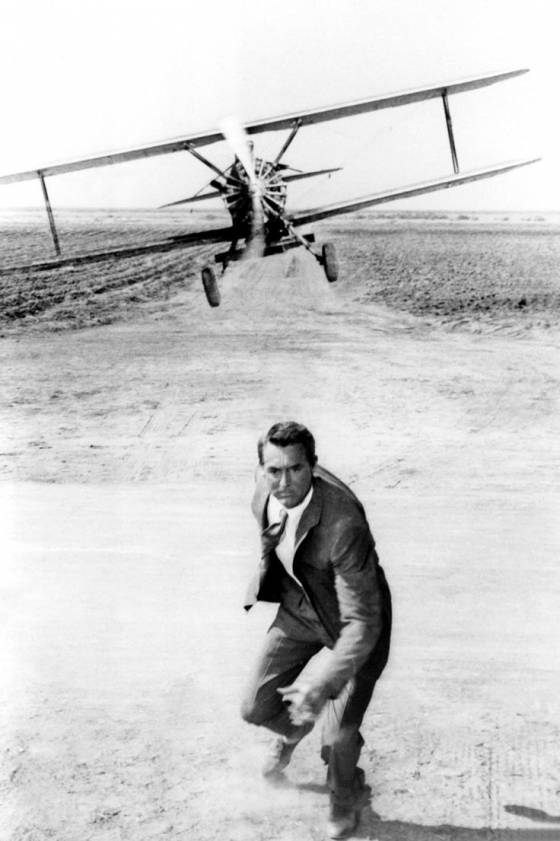 After Ian Cameron’s death in 2010, a new online publication, Movie – A Journal of Film Criticism, based at the University of Warwick, was launched by an editorial board including V.F. Perkins, Edward Gallafent, Douglas Pye and Michael Walker.For details of MOVIE books of film criticism, please go to the film section of this site.
Movie

From its first issue, MOVIE was distinguished by the bold and direct challenge it posed to prevailing attitudes in British film criticism. Its enthusiasm for previously neglected areas of the American cinema and its analytical approach marked a radical departure. Founded by Ian Cameron in 1962, and designed and edited by him, the magazine soon acquired an enviable reputation for independent-minded, insightful comment, and for its distinctive close readings of individual films, mainly, but not exclusively, relating to Hollywood movies. It remains essential reading for anyone interested in serious, detailed film criticism.

Before the arrival of MOVIE, the British critical establishment had regularly dismissed or simply ignored Hollywood films and film makers, in the belief that ‘entertaining’ movies could not possibly be ‘serious’ and therefore merited no attention. MOVIE did not hesitate to differ, and soon became well-known for celebrating directors whose reputations had been summarily stifled by previous generations of critics.

MOVIE’s first issue featured a chart ranking British and American directors. In it only Alfred Hitchcock and Howard Hawks were identified as ‘great’ – a wonderful signal of intent. In its second issue, Cameron summarised the journal’s purpose: ‘The assumption that underlies all the writing in MOVIE is that the director is the author of a film, the person who gives it any distinctive quality.’

At the beginning, the core team of critics forming the editorial board for MOVIE was Cameron himself, Mark Shivas and V.F. Perkins. They were soon joined by Paul Mayersberg, Robin Wood and Charles Barr. Later, Jim Hillier, Michael Walker, Douglas Pye, Edward Gallafent, Andrew Britton and Deborah Thomas became long-serving members of the board. The last issue (36) appeared in 2000.

A rolling programme of publishing MOVIE as ebooks will begin in 2016, starting with those issues that are out of print: MOVIE 1 to 17, MOVIE 19, and MOVIE 21. Please email Jill Hollis (jh@cameronbooks.co.uk) if you wish to be informed of publication dates as they approach.
BACK ISSUES 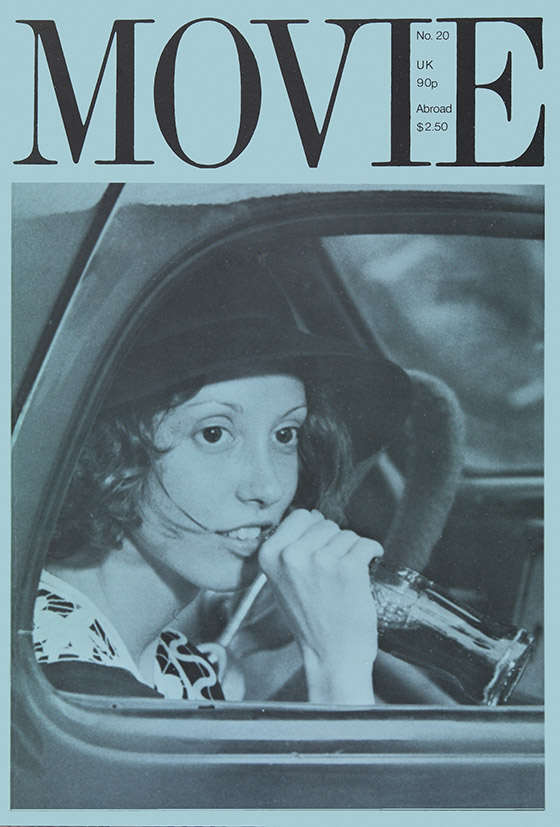 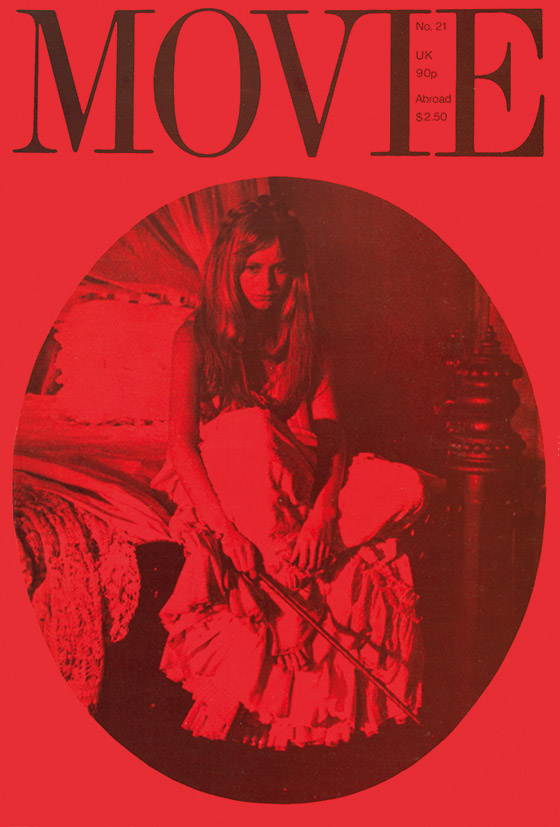 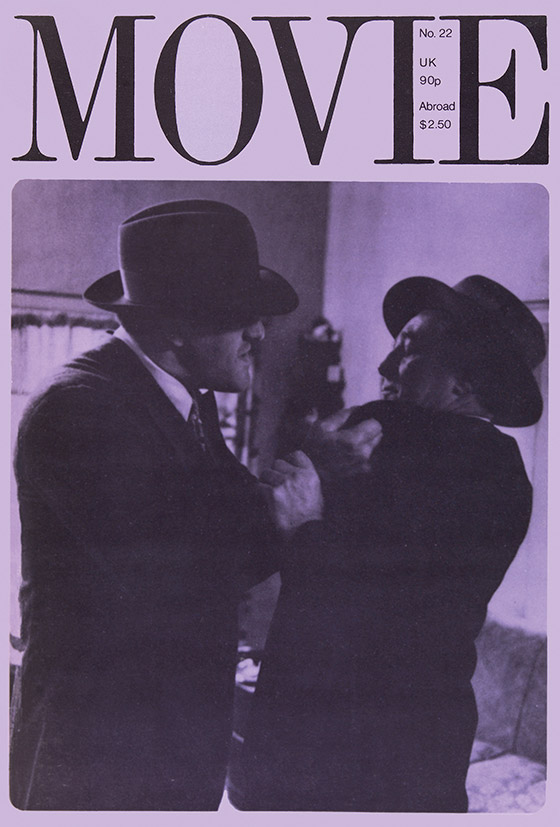 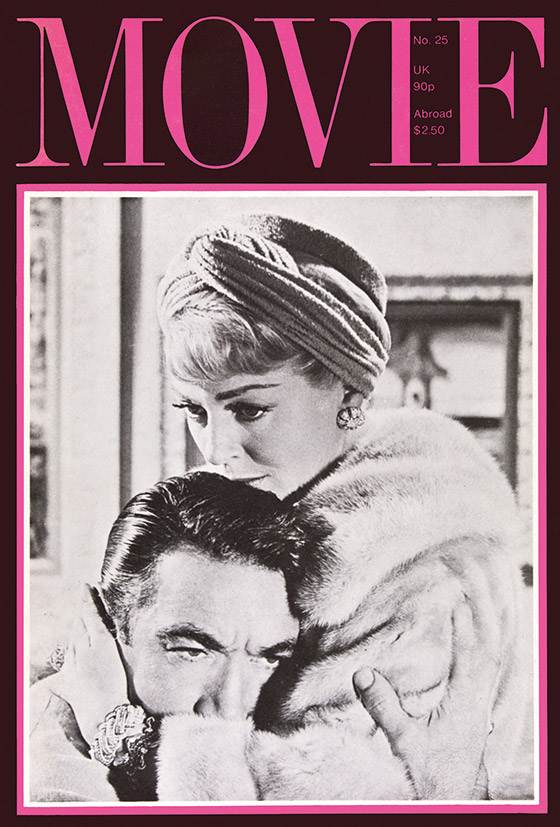 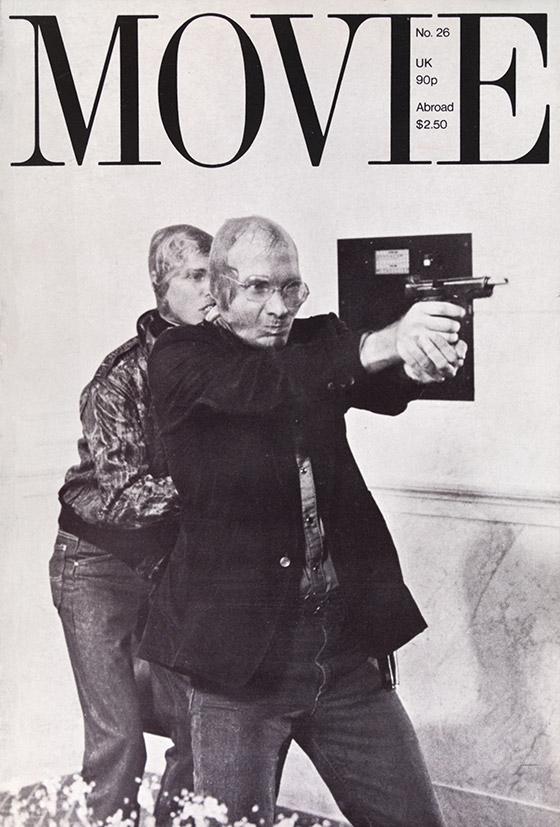 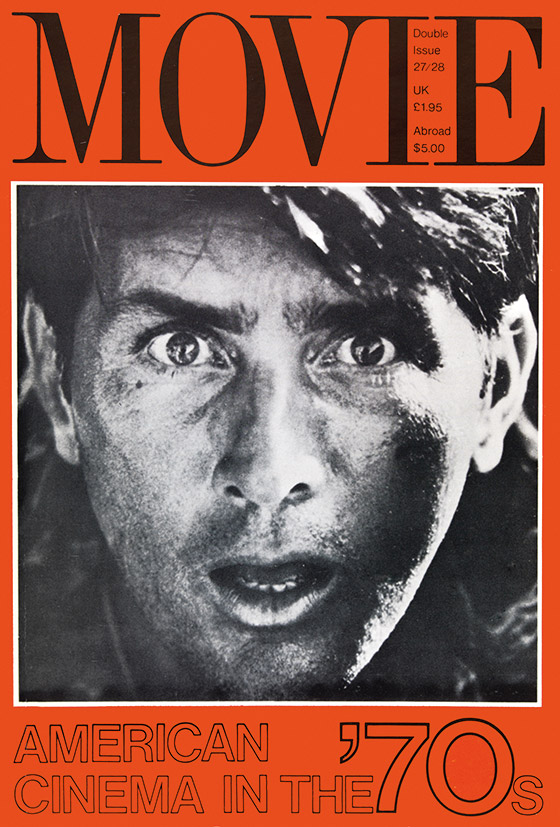 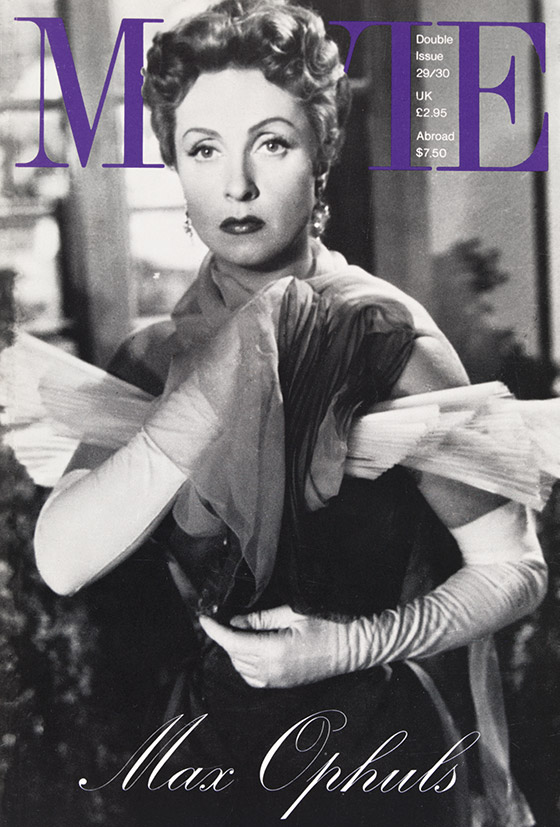 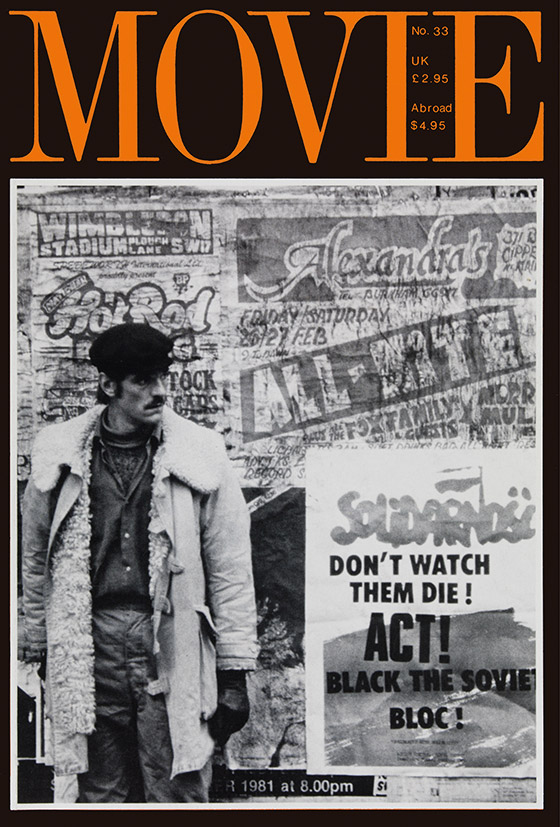 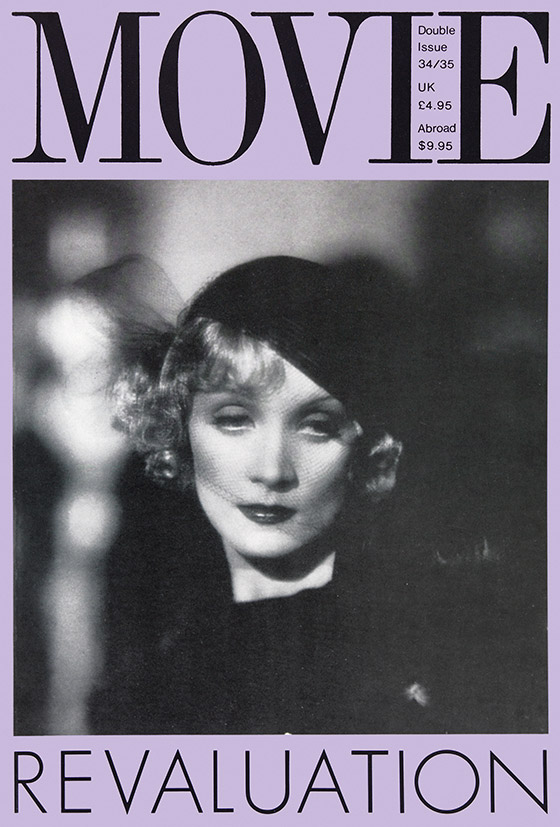 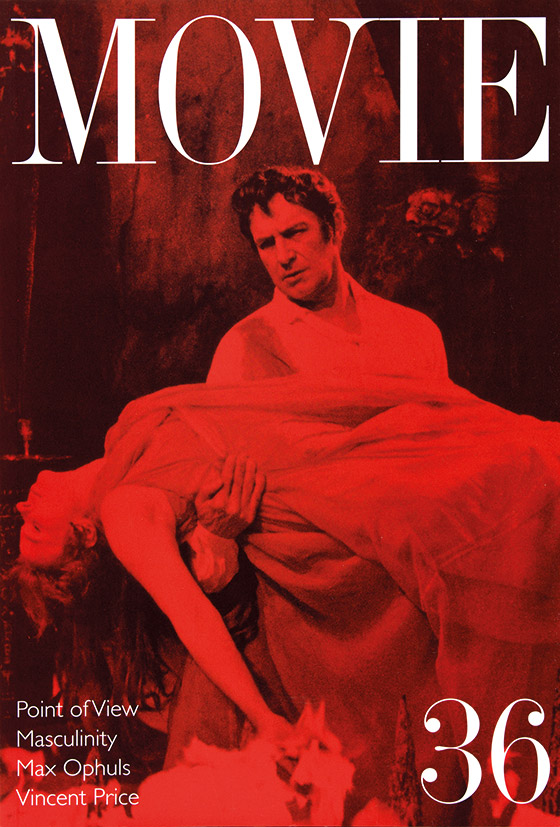