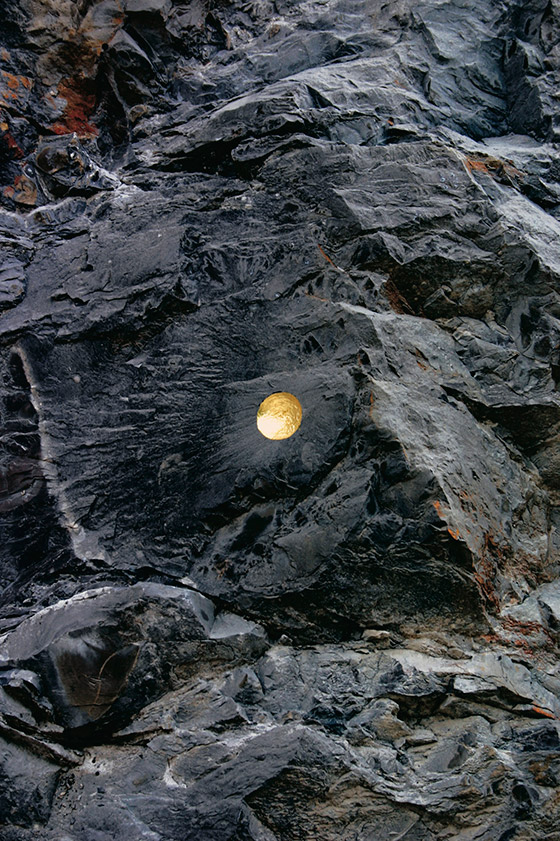 For over 30 years Cameron & Hollis has produced books on art, film, the decorative arts and architecture, social history and natural history, sometimes under its own imprint, often working with some of the world’s most prestigious publishers.

Among a broad backlist are enduring texts on: film, including The Movie Book of Film Noir, Charles Barr’s English Hitchcock and Ealing Studios; design, including Adrian Forty’s Objects of Desire (a history of industrial design continuously in print since 1978) and four editions of Charles Rennie Mackintosh: The Complete Furniture &c by Roger Billcliffe; natural history reference and books produced in collaboration with Greenpeace.

In a new departure, Cameron & Hollis published the first of a number of titles for young people, Sex & Lovers: A Practical Guide, a radical new sex education book for teenagers.

Owned and run since the early 1980s by Ian Cameron and Jill Hollis, the company has remained deliberately compact, allowing us to be involved in every facet of a book’s creation from concept to delivery of books.

Text is edited and images are selected in close collaboration with authors and artists. We aim for elegance and transparency in page design, believing that if a book is worth making, its contents deserve to be presented as clearly and with as little fuss as possible.

High production standards have always been our hallmark. No book has ever been produced by Cameron & Hollis without being watched on press, and, where there is a need, we often also check reprints and black-and-white books. We value highly our working relationships with experienced repro houses and printers, and remain convinced that books produced with this level of care are palpably more satisfying than those that are not.