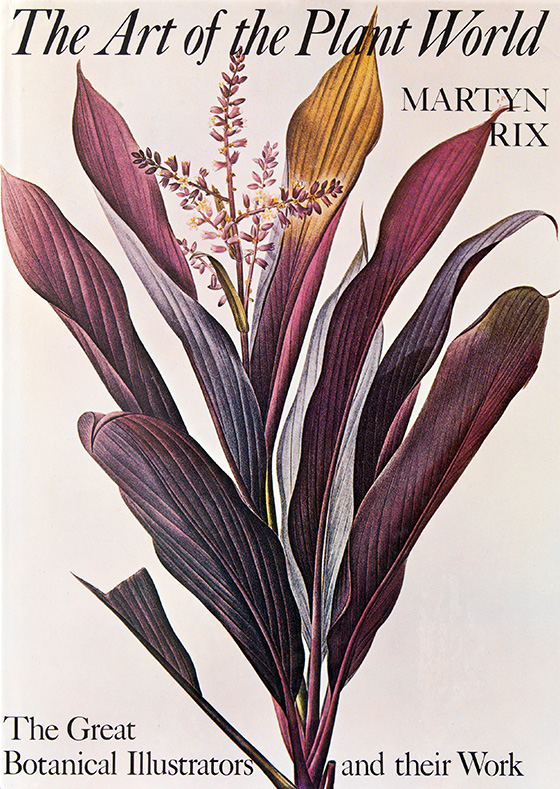 Revealing the whole of the plant kingdom in its lavish selection of beautifully reproduced plates and offering an accessible account of the development of botany as a science in America and Europe. The Art of the Botanist is the definitive work on its subject. Exquisitely printed and bound, this distinguished volume has as its main theme the intimate relationship between exploration and illustration in botany.

Exploration speeded the development of systematic botany – and of horticulture because of the new plants that were brought back for cultivation. The voyages gave employment to the best botanical artists, either travelling with the expeditions or working at home from herbarium specimens. From the labours of these artists emerged a stream of great botanical books enriched with exquisite pictures of newly discovered exotic plants.

The Art of the Botanist follows the development of botanical knowledge as expressed in illustrations up to the present day. The first surviving illustrations of plants of plants appear in the Codex Vindobonensis, a manuscript copy made in AD512 of De Materia Medica, a herbal by Dioscorides, who lived 500 years earlier. The first movement towards naturalism in the representation of plants came in incidental details in illuminated manuscripts and in religious paintings such as the Van Eyck brothers’ Ghent altarpiece. By the start of the sixteenth century, though, Albrecht Dürer was making paintings with meticulously observed plants as their subject. The first original botanical books since the classical period, the herbals of Leonhart Fuchs and Otto Brunfels, were published a few decades later.

The Art of the Botanist reproduces many of the finest of these pictures in colour and in monochrome. The major names in botanical illustration are represented by some of their most striking plates. Here are plants from the South depicted by Mark Catesby, from the Levant by Claude Aubriet and from Surinam by Maria Merian, as well as the contents of botanical gardens dazzlingly painted by Giacomo Ligozzi and Nicolas Robert. From the golden age of plant illustration, the late eighteenth and early nineteenth centuries, come pictures by Nikolaus von Jacquin, Georg Dionysius Ehret, Pierre-Joseph Redouté, and the brothers Francis and Ferdinand Bauer.

The book takes the story of botanical illustration into the twentieth century and includes pictures by living artists that bear comparison with the best work from previous centuries. The Art of the Botanist will appeal equally to plant lovers, bibliophiles and all who appreciate gorgeous illustrations.

Martyn Rix took his undergraduate degree at Trinity College, Dublin, in Botany and Geology and completed work on his doctorate at Corpus Christi College at Cambridge University. His plant collecting trips have taken him around the globe. After working as Botanist at the Royal Horticultural Society’s garden at Wisley for some years, he devoted himself full time to research and writing. He is the author of many books on plants and horticulture and has also co-authored numerous titles with Roger Philips.