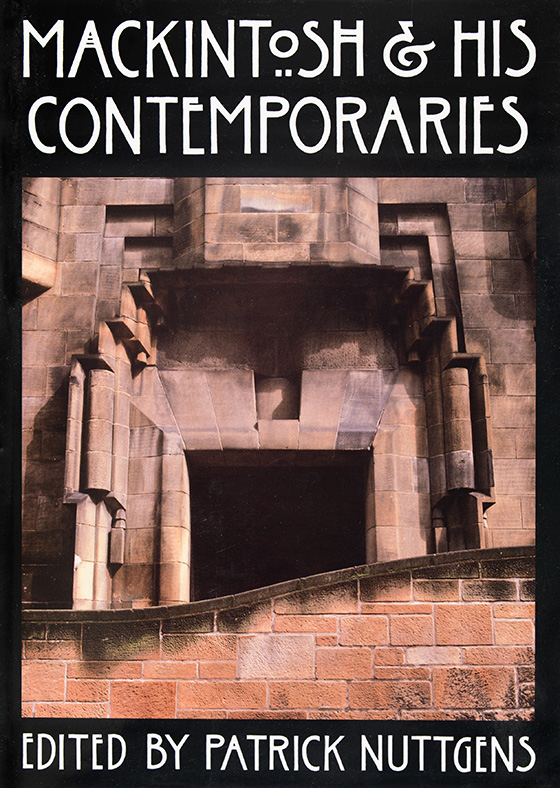 As the Modern Movement comes under increasing critical scrutiny and many architects design in an idiom that has come to be known as Postmodern, the architecture of the wonderfully incandescent period before World War I is increasingly seen as rich in artistic and technical significance, and important as one of several sources for the architecture of today. The work of Charles Rennie Mackintosh (1868-1928), with its highly original treatment of space and its decorative character, has come to be recognised as fundamentally symptomatic of the period. Throughout Europe, in the Americas and in Japan, Mackintosh is now celebrated as one of the major artistic figures of his time.

The wide-ranging studies in this book are by recognised scholars of the architecture of that period. Included are an investigation of what was loosely termed the English House, the most famous architectural type of the period, and of the theories of the movement that produced it. Then studies of Frank Lloyd Wright and of Greene & Greene in California. Then on to Vienna, Hungary, France and Catalonia with contributions on Joseph Olbrich, Ödön Lechner, Hector Guimard and Antoni Gaudí, and the furniture and decorative work that formed the essential component to their buildings.