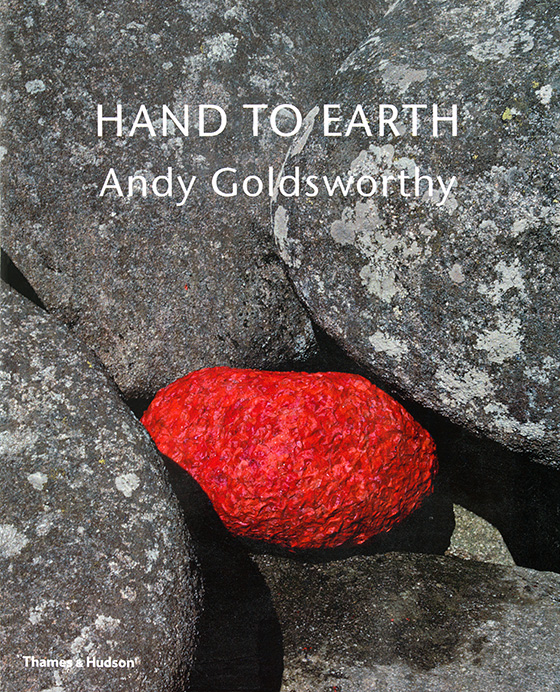 Andy Goldsworthy enjoys an international reputation as one of the most remarkable sculptors working in the landscape today. This beautifully produced, highly praised and readable retrospective survey of his early work covers the fourteen years between 1976 and 1990. It embraces not only his ephemeral works – represented by photographs, including those made in France and at the North Pole – but also his earliest permanent sculptures constructed of stone and earth, as well as drawings for monumental sculpture projects in the landscape.

Terry Friedman has assembled Goldsworthy’s lyrical photographs of his own works plus interviews and essays by ten contributors, among them an ecologist, an art historian, several curators and the novelist John Fowles. The combination of superlative illustrations and incisive texts makes it an authoritative and comprehensive publication on Andy Goldsworthy’s early work.