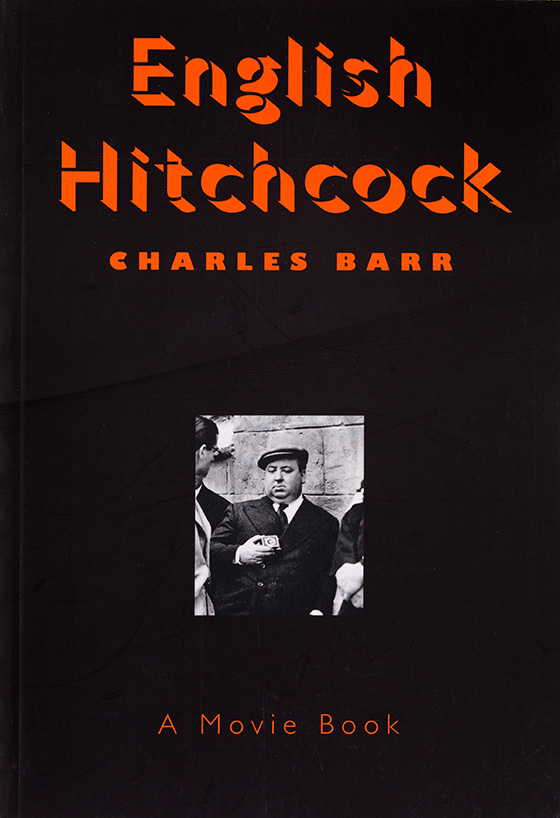 Distributed by Roundhouse in the UK and Europe, currently out of print. A few copies available direct from Cameron & Hollis

Although Alfred Hitchcock achieved his greatest success and fame in America, he was inescapably English. In this book, Charles Barr rectifies the bias in critical writing towards Hitchcock’s Hollywood films by providing in his entertaining text a detailed and well-documented reading of such films as The Lodger, Blackmail, The Man Who Knew Too Much, The 39 Steps and The Lady Vanishes, all films of enormous wit and sophistication. He also looks at the contribution, scarcely acknowledged by Hitchcock, of the writers and the source material. Illustrated throughout with over 200 well-chosen stills and frame enlargements. The extensively annotated filmography offers more factual detail than has been assembled before on Hitchock’s English output.

‘. . . Charles Barr’s lucid and precise English Hitchcock, the best of the crop of books published to mark the centenary.’ Philip French, The Observer

‘The movies Hitchcock made in the UK have been neglected for so long that this magisterial book by the doyen of British film studies comes with the force of a revelation.’ Sight and Sound