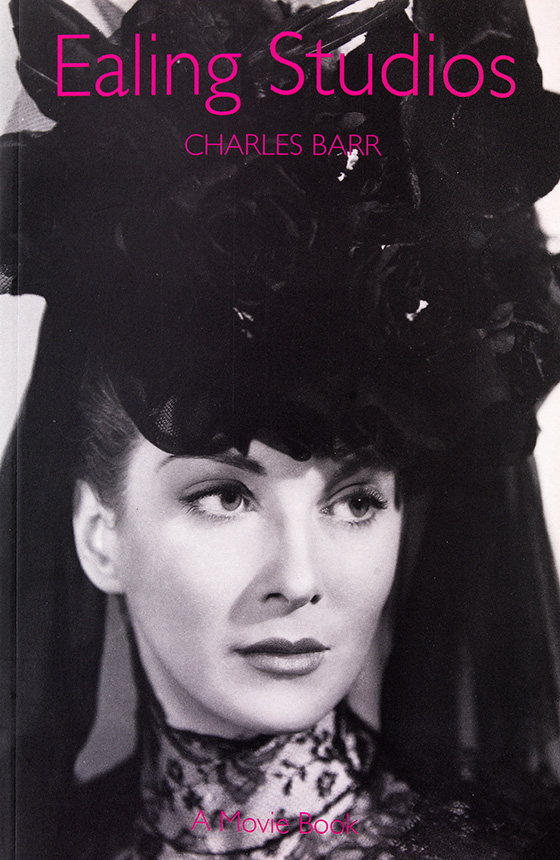 A few copies of this and earlier editions are available for sale to individuals direct from Cameron & Hollis.

The third edition of Charles Barr’s definitive work on the very British studio that made Kind Hearts and Coronets, The Man in the White Suit and The Ladykillers includes a revised filmography and biography section, an epilogue which provides a view of Ealing from the perspective of post-Thatcherite Britain and new coverage of the career of Michael Balcon after the closure of Ealing.

‘as good a book on the British cinema as I have read . . . Barr has set out to link the attitudes enshrined in Ealing cinema to the changing thought and culture of Britain during and after the war, and, in so doing, has produced a quite triumphant blend of social analysis with readable film history.’ The Financial Times