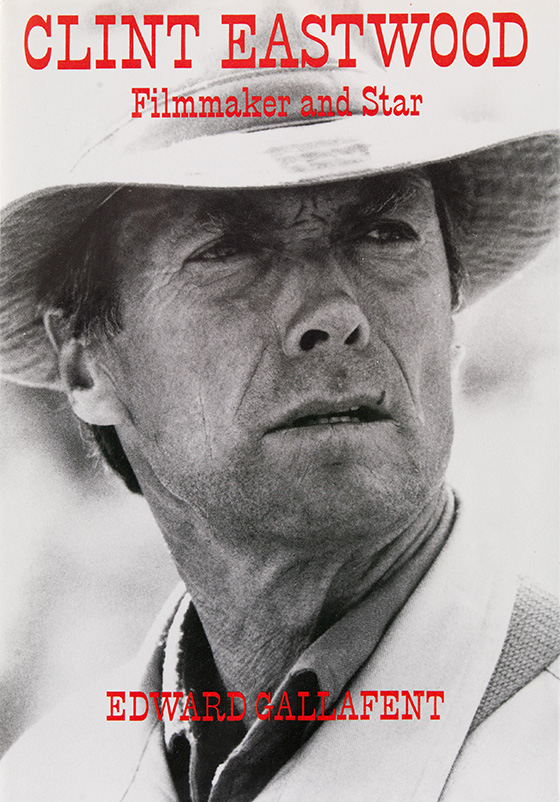 Out of print. A few copies available for purchase by individuals direct from Cameron & Hollis. Please contact jh@cameronbooks.co.uk

For over forty years, Clint Eastwood has enjoyed an unchallenged position as one of Hollywood’s biggest and most enduring stars. Always able, it seems, to work within the Hollywood system on his own terms, Eastwood has created a gallery of heroes, many clearly descended from his laconic Man With No Name for Sergio Leone, as well as more vulnerable characters such as the DJ in Play Misty for Me, or even the redneck of Every Which Way But Loose.

However, in serious critical discussions of 1970s and 1980s cinema, Eastwood’s work was relegated mostly to the sidelines as being ‘simple’ and/or politically reactionary popular entertainment. All this changed after the rapturous critical reception of Unforgiven (1991), which won Eastwood a well-deserved Academy Award.

This book presents Eastwood’s work as a body of film-making with a crucial place in the mainstream American cinema of the late 20th century. It deals with the films in which he starred for other directors, notably Dirty Harry and his other movies with Don Siegel, and films such as Bird of which he was director but not star, as well as his frequent work in both capacities.

Rather than giving a chronological account of Eastwood’s career (the approach of most other books about him), Edward Gallafent groups his movies for consideration within the genre or cycle to which they belong, setting them among other, comparable filmmaking of the time. This narrative neither demonises nor elevates Eastwood, but explores and stresses his position within an American cultural and historical framework.