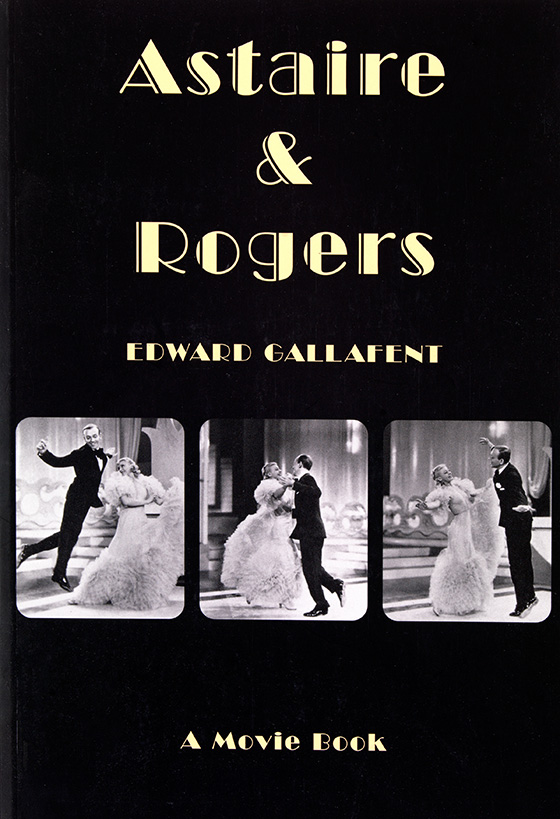 Buy from your local bookshop or
amazon.co.uk
wordery.com

The charm and grace of Fred Astaire and Ginger Rogers dancing in such films as Top Hat and Swing Time perfectly represent the nostalgic qualities of the 1930s. Astaire and Rogers films are, however, much more than the sum of their numbers. The context, and thus meaning, for the song and dance are provided by dialogue, plotting and, crucially, the audience’s perception of the couple. Gallafent examines in detail how the Astaire-Rogers musicals relate to one another and provides an illuminating account of the films made separately by Astaire and Rogers during the 1940s, analysing the development of their star personas both together and apart.

Lavishly illustrated with evocative stills, this account of the work of two of Hollywood’s most delectable performers will appeal to the couple’s many fans and to anyone who has savoured the almost weightless elegance of their dancing.